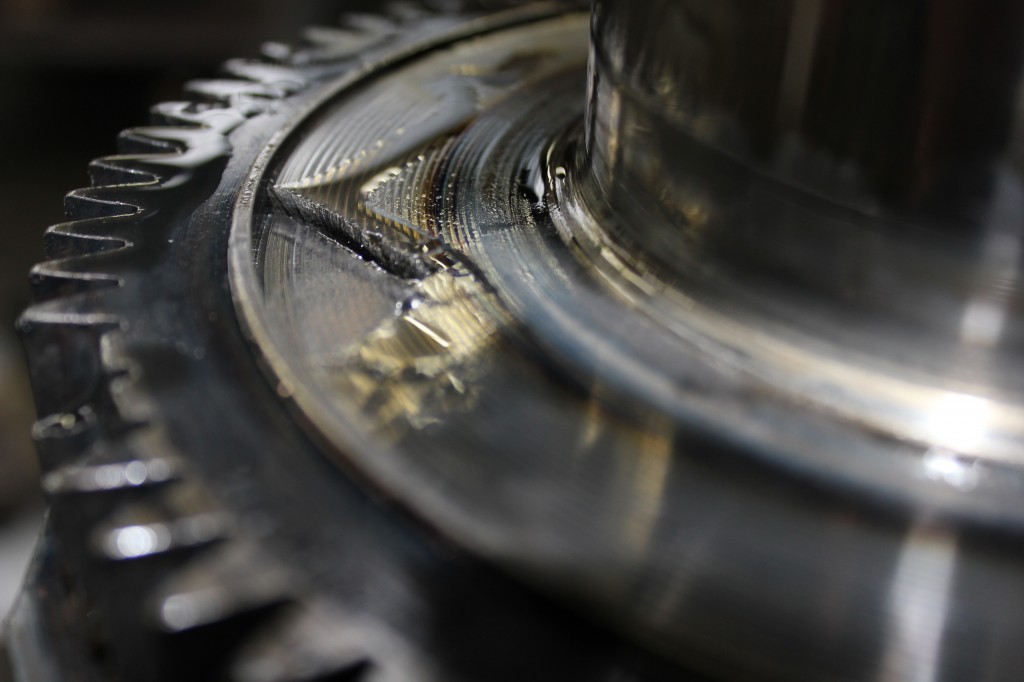 Broken Crankshaft caused by torsional incompatibility between a diesel engine and a generator end.

Destructive torsional vibration occurs when different pieces of rotating equipment don’t get along. When designing or building a piece of engine-driven equipment, it’s important to consider the torsional properties of the different components being joined. Failing to account for these internal forces can lead to rattling, excessive noise, poor performance, and even catastrophic failure. 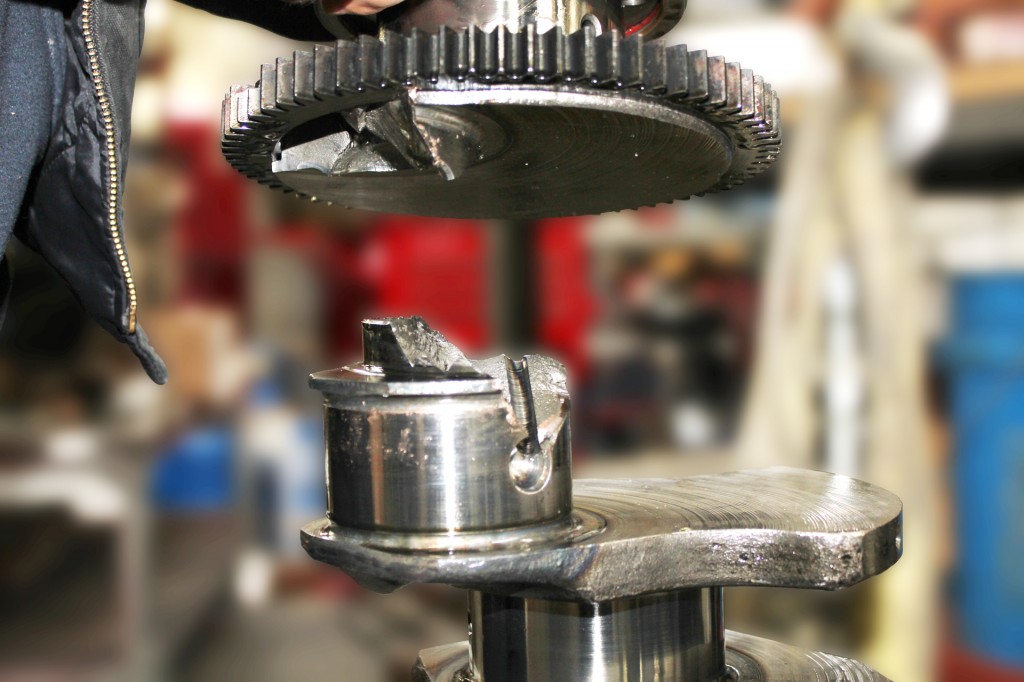 Broken Crankshaft caused by torsional incompatibility between a diesel engine and a generator end.

Torsional Vibration has become more common in diesel driven equipment than in years past. The large, slow turning, diesel of the past has been replaced by smaller, high RPM, engines. However, the equipment being driven has largely remained unchanged.

This shift in the relationship of size and displacement between the engine and driven machinery has increased the chance of torsional incompatibility. That’s not a big deal, but it has put a greater emphasis on performing a Torsional Vibration Analysis (TVA) to ensure compatibility before building a new system. The days of just bolting up an engine to a generator and expecting it to work are over. Torsional dampening devices are now often necessary to prevent premature equipment wear or catastrophic failure.

Torsional vibration affects all engines and is caused by the pulsating torque applied to the crankshaft from the firing of each cylinder. The crankshaft actually twists back and forth slightly with each stroke. This vibration is especially present in diesel engines, due to their high compression ratios. The pulsating output of the engine can be calculated as a frequency that changes with RPM. The higher the RPM, the higher the frequency. Problems start to occur as the firing frequency of the engine begins to match the natural frequency of the driven equipment. Typically the natural frequency of the driven equipment is so much higher than the engine’s that it isn’t an issue. However, with faster turning engines, it becomes a concern.

Natural frequency is the same phenomenon that allows a singer to break a wine glass. If a singer matches the natural frequency of the glass with enough volume, vibration in the glass will amplify to the point of shattering. This harmonic frequency is determined by factors including an object’s mass and spring rate. That is why wine glasses with different weights will break at different frequencies, requiring a singer to change their pitch to match the unique frequency of the glass.

Engine components have natural frequencies too, which are influenced by their inertia, mass, spring rate and twist. Like wine glasses, smaller engines have lower inertias and therefore lower natural frequencies. This may bring the system’s natural frequency to within the firing frequency of the engine at typical RPMs. Running equipment within this range can sometimes be heard as a “groan” which goes away when the RPM is increased. Operating within these frequencies puts added stress on engine components, and can cause oil leaks, premature failure of pumps, bearings and drive shafts. In worst cases, a crankshaft can literally snap, just like a singer breaking a wine glass. Fixed speed engines, such as generators, can be more susceptible to resonance since the engine speed can’t be lowered or raised to shift its frequency.

Fortunately, hazardous frequencies can be identified through a TVA, and engine systems can be tuned to keep their frequency a safe distance from the preferred speed of the engine. We couple a lot of different equipment to the back and the front of our engines, and strive to make sure everything is compatible before we build it. Our TVA testing will help optimize the design and will also identify the engine speeds to avoid, protecting engine components from harmful frequencies and ensuring years of reliable performance.